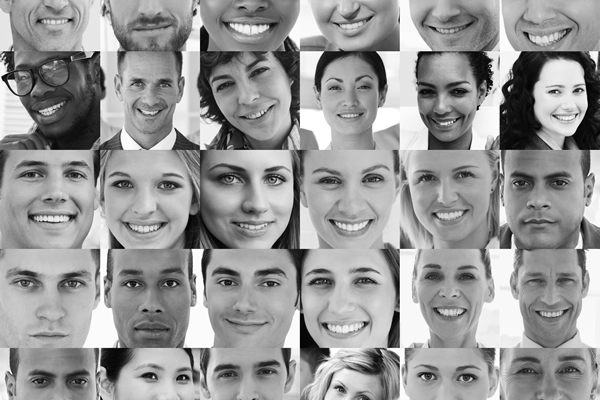 Why Address Bias in Health Care

The Institute of Medicine’s (IOM's) landmark study, Unequal Treatment, brought national attention to the critical need to address racial and ethnic health disparities in the U.S. health care system. Numerous public policy initiatives have been launched to address health disparities at the local, state, and national levels.1-6 Nonetheless, when compared with that of non-Hispanic White populations, the incidence of morbidity and mortality among African Americans, Latino/Hispanic Americans, Asian Americans and Pacific Islanders, and American Indians and Alaska Natives remains alarmingly high.7

Although many underlying causes contribute to health care disparities, the IOM concluded that bias, stereotyping, prejudice, and clinical uncertainty on the part of health care providers may be major contributing factors.8 New evidence has shed light on the following: the dynamics of conscious and unconscious biases; the effects of bias on patients and providers; and the correlation between bias, differential treatment, and disparities in the health status and outcomes for specific racial, ethnic, and other cultural groups.

Health care providers, whose professions epitomize helping others, find it very difficult to accept that they may indeed harbor biases that result in differential treatment and care provided to their patients. Reports of overt or explicit racial bias have diminished over time and are rarely reported by members of the medical community.9 However, when health care is influenced by learned stereotypes that operate automatically—and therefore unconsciously—bias is much more difficult to be recognized, admitted, and mitigated by health care providers. A volume of evidence continues to document that health care providers are unaware of their biases because they are at an unconscious level.10-14

Bias, at a conscious or unconscious level, is a topic that is uncomfortable for many within health care, and it is often minimized, avoided, or in some instances rejected. When health care providers and their colleagues are confronted with the reality of racial and ethnic bias, their level of discomfort multiplies, and the willingness to believe and accept that these biases actually exist diminishes. Fortunately, interventions and resources are emerging to assist health care practitioners and other health professionals to combat conscious and unconscious biases as an approach to promote health equity.

This course focuses on conscious and unconscious biases in health care and their impact on people who are disproportionately affected by disparities in health and health care. It will offer an array of innovative activities, based on current evidence and best practices, that are intended to diminish the negative impact of biases.

Upon completing this course, participants will be able to: