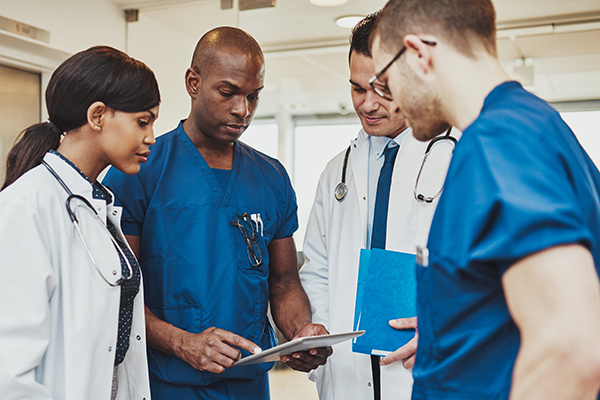 The literature reveals that implicit and explicit biases take place in diverse health and behavioral health care contexts and settings among multiple medical specialties, types of professionals, and students. Health professionals identified in this literature were non-Hispanic White, Asian, African American, and Hispanic/Latino. There were no American Indian/Native Americans or Alaska Native health care practitioners or professionals noted in this literature. Research was conducted in all regions of the United States. The sample sizes varied; however, studies were primarily conducted in urban settings with little mention of rural settings, tribal communities, or U.S. territories.

Demographic Make-up of the Research Subjects

The great majority of the studies focused on African American patients, followed by Hispanic/Latinos with White patients as a comparison group. It should also be noted that there was little mention of Asians and barely any reference to American Indians/Native Americans. Within-group diversity was rarely considered beyond the socioeconomic status of patients.

The literature also addressed non-ethnic cultural groups such as patient populations who are elderly or obese and those with disabilities without specifying race or ethnicity. Several studies identified women without reference to any other demographic characteristics (i.e., race, ethnicity, age). Several studies combined racial minority identity status and sexual orientation and gender identity.

Categorical Groupings of the Literature

The literature reviewed can broadly be grouped categorically by studies that: