Definitions and Discussion of Spirituality and Religion 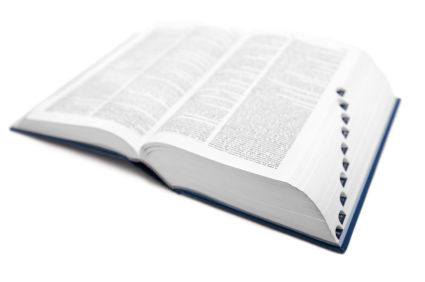 While value judgments should play no role in the distinction between spirituality and religion, there are those who may see one as preferable to the other. For this site, no preference is given to either, hence the use of both terms together.

Much debate surrounds the definition of both terms. As Anandarajah and Hight (2001) explain, spirituality encompasses such realms as the cognitive or philosophic, the experiential and emotional, and the behavioral. The breadth of spirituality and religion along with a lack of clarity and agreement on definitions further complicates efforts to systematize an approach to assessment and to research. Sometimes both terms are used interchangeably. Some see religion as the manifestation of ones spirituality, yet a person can be spiritual without being religious. A person can also be outwardly “religious” in performing certain actions, and yet not focus on the underlying principles of spirituality.

The general consensus regards spirituality as the broader term, encompassing religion for some, but able to stand-alone for others without attachment to a particular faith group. It is important to remember, however, that for the patient, these are not static entities, but rather they can change with the dynamics taking place in a patient’s life and health and mental health status.

Looking beyond the individual to family, community, and support networks, the concept of spirituality as defined by Kaiser (2000) can be applied to “helping systems.” For example, Wolff (2008) states that the current model of clinical service delivery is deliberately disconnected from issues of social justice and he calls for greater reliance on such “spiritual principles” as acceptance, appreciation, compassion, and interdependence.

With some exceptions, most of the studies to date on spirituality and religion have centered on patients who espouse Judeo-Christian traditions. More research needs to focus on patients from other faith traditions and the intersection of these beliefs and practices within a sociocultural context.